In 1809 the Mohicans signed a land agreement with Dr. Oliver Partridge for the Indian Burying Ground's safekeeping. Perhaps the best way to understand the relationship between Dr. Partridge and the Mohican Community is to share the language of the deed. I have placed in bold below portions of the deed to show the depth of trust between the Mohicans and Oliver Partridge. Given how many times the Mohicans were lied to or had promises broken, or were dispossessed of their land, for them to write the words "trust and confidence" in the deed, was truly a sign of the goodness of Dr. Partridge. There is some evidence to suggest he gave the Burying Ground to the Town of Stockbridge. If so, he failed to record the deed at the Registry of Deeds. As the town hopes to transfer ownership back to the Stockbridge-Munsee Community, hopefully more information will be uncovered. Failing that, the town in its wisdom has found other avenues for the return of the burying grounds.

Know all men by these presents that we, Joseph Shauqueatheat, Hendrick Aupaumut, Solomon Q. Hendrick, Joseph Quinney, and John Metoxen, Sachems and Counsellors of the Muhhuonnut tribe of Indians who formerly were proprietors of the Town of Stockbridge...

...In consideration of ten dollars in certain services rendered our tribe by and the trust and confidence we place in our friend Oliver Partridge of Stockbridge aforesaid we do for ourselves and for our whole tribe hereafter relinquish to him our right to a certain piece of land lying in Stockbridge there called the Indian Burying Ground lying west of the Town Square there so called and is fully described on their Town records reference thereto to be had which ground never has before by any of us or our forefathers been sold or any ways relinquished; we hereby acknowledge the receipt of the services aforesaid and do by these presents quit claim, release and transfer to him the said Oliver Partridge our right and title to the aforesaid premises for the following uses and purposes, viz: That he may fence the same that he may in every way prevent the soil from being removed that the bones of our Ancestors may there lie undisturbed that he may plant trees round and over the same which trees are ever to be considered as the property of said Oliver his heirs or assigns and improve the same in any way except tilling or breaking up the sod or turf; we do hereby impower him as fully in his own right to sue for and recover as if held the premises by deed of warrantee for any strip waste or damage committed in any ways on the said premises; and we do hereby fully impower him to assign and transfer to others in trust and for the purposes and uses aforesaid the same right, and title to the said premises... 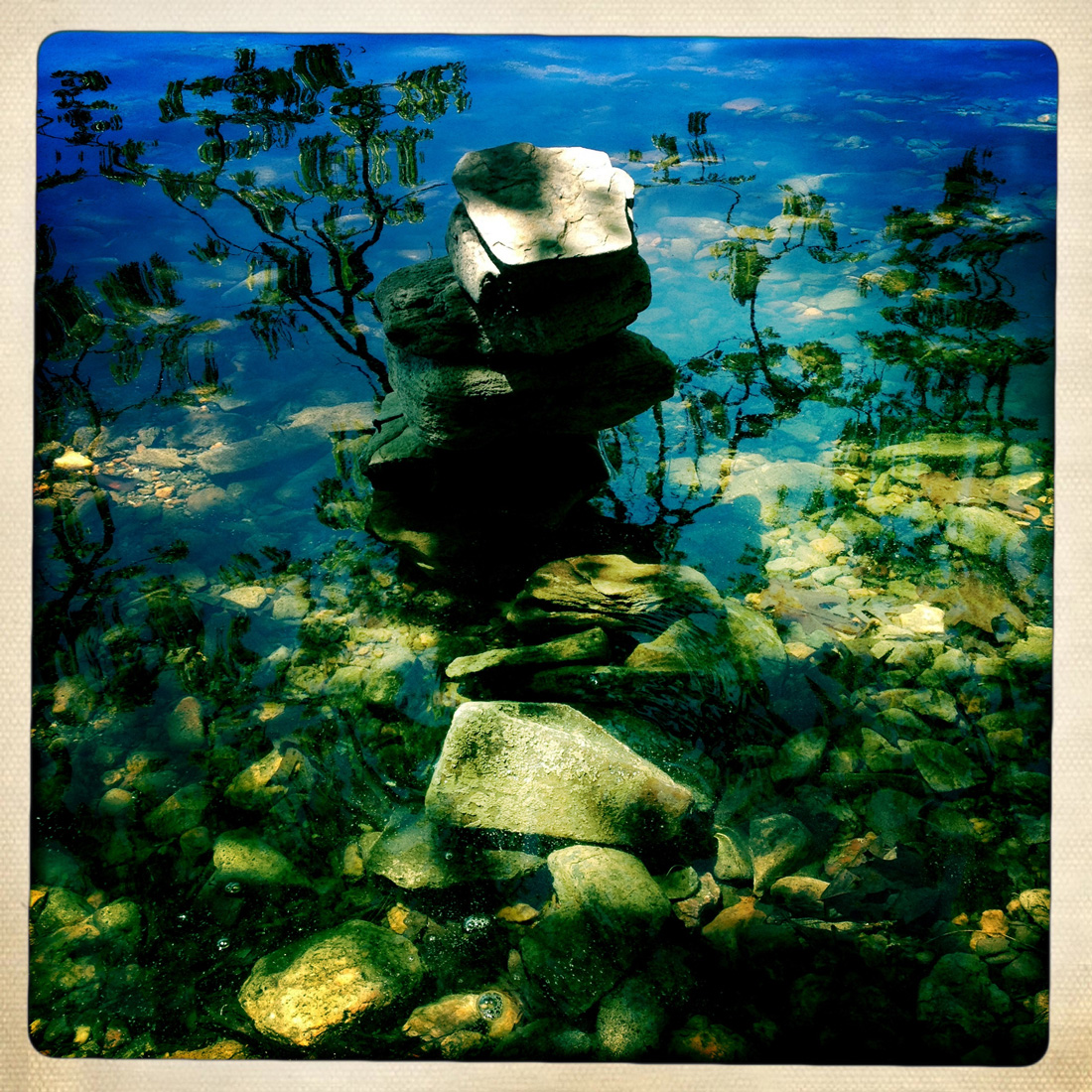