Notes from the Select Board (SB) meeting, August 25, Hybrid meeting 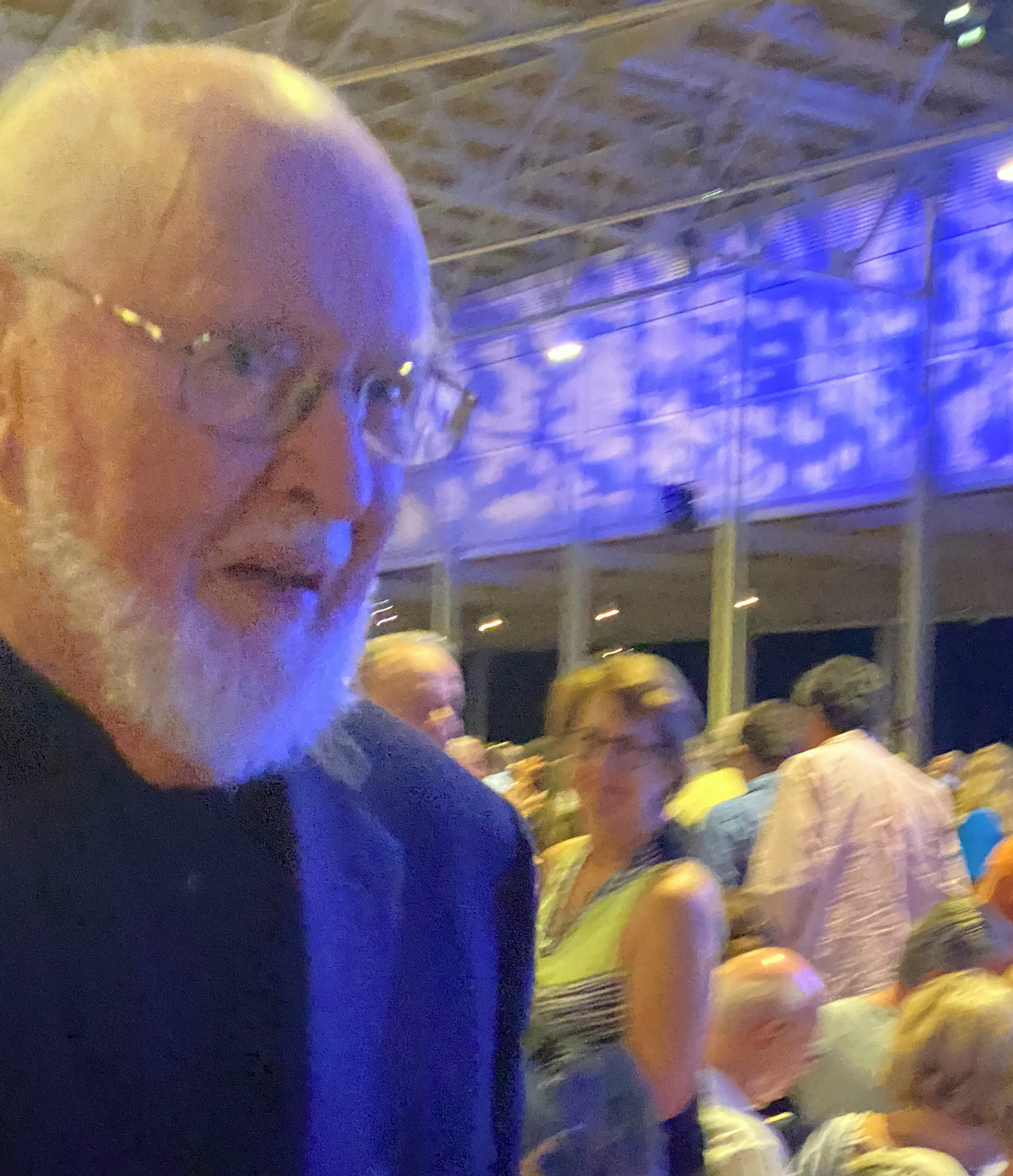 John Williams at the celebration in his honor at Tanglewood