Eagles' singer Glenn Frey was not gonna make it. He was tired, singing rough, and the key change in "Already Gone" was seconds away. Sure enough, he bailed and sang an octave lower, leaving Randy Meisner to soar on his own. It was Stockbridge, 1974 at the Music Inn, for a few years the premier venue for the best live rock acts in the Berkshires. I was a 22-year- old songwriter/guitarist, still learning, and this was grad school.

Music Inn in the 70s was the Band, Springsteen, Emmylou, John Prine, the Allmans, Dylan, Seeger, Marshall Tucker, Arlo, on and on, the post- Woodstock golden era of pop/folk/rock. It was still the Stockbridge of Alice's Restaurant and Sweet Baby James. The Vibe, we called it.

The Inn was general outdoor seating on a grassy slope. You could see, hear. No tv screens, expensive tickets, posh picnics. Cannabis, years ahead of its time, it turns out, was not a big deal, or problem. It was a little rowdy sometimes, memories vary, incidents occurred. After an Outlaws show, there was topless swimming at the state boat launch one sun-drenched evening, but no more crowded than the kayak fleets and lawless swimmers there today.

Situated next to Tanglewood, Music Inn was a mash up that did not sit well with other musical tastes, or local authorities. There were complaints. Hippies! We knew it could not last. But the music held us together, making instant friends and shared memories like no other cultural force in the Boomer generation. And then it was gone as the 70s ended, done in by its own youthful exuberance in a town already growing older.

But the Vibe still lives in South County. The Lion's Den, a haven for Berkshire-based performers, is returning, I hope, to its former glory! Perhaps featuring classic local Berkshire performers like Max Creek founder David Reed, Wanda Houston, Bobby Sweet, and others.

At Robbie Burns Pub in Egremont long ago, the wonderful band Shenandoah, of Arlo fame, played the Band's "Stage Fright" to open a set one night. Now the Pub is The Barn, and you can see some of Shenandoah's line-up playing there or at Firefly in Lenox as the BTUs/ Hot Sauce.

Music Inn is gone, but the Vibe lives on in our own local musicians, still playing after all these years. Go see 'em — we're not getting any younger! 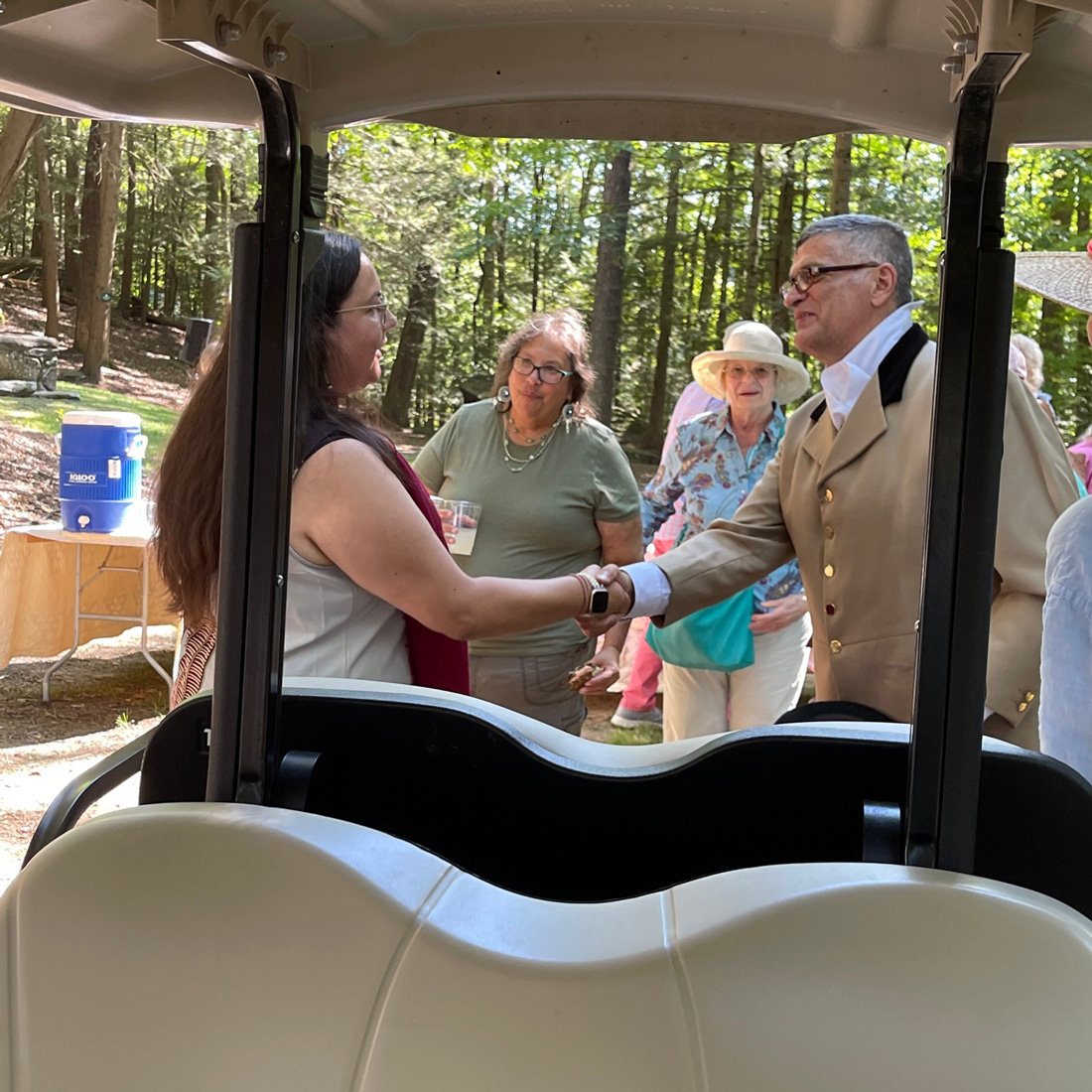