Someone asked, "What for?"

"I'm not telling you," Mary said, "People have a right to their privacy, and their dignity, even poor people."

It passed without demur.

Fifty years ago, in the homes of the richest and the backyards of the significantly less affluent, Stockbridge partied together. The attendees wore flannel shirts and bib overalls, dress shirts and silk ties. No one was excluded. Those who had five houses stood with those trying to hold on to one. They stood together, debating without denigrating, disagreeing without rancor. Here's why...they knew stuff.

They knew they needed each other. They knew each contributed in his/her own way. When it broke, some knew how to fix the dang thing; someone else could pay for it. Some who were young and strong, could lift it. Others who were old and wise, could explain it.

They knew they all wanted the same things. Folks came for the very things that locals fought so hard to preserve — open space, low density, lakes, and trails. The townies saved all that; the outlanders more than recognized the effort, they respected it. Outlanders decided it was not just where they wanted to live, it was how they wanted to live.

Finally, they knew: if you bend a little it will help a lot because the trees all know what the men forgot. Well, we forgot, so with what are we left? Help for others only if they prove they need it; the real divisiveness of reducing the value of people to the value of their bank balances; conversation reduced to headlines with far more heat than light. Decisions that ignore a simple truth: if the tax is $1 but someone is allowed to pay 99 cents, someone else pays that penny. 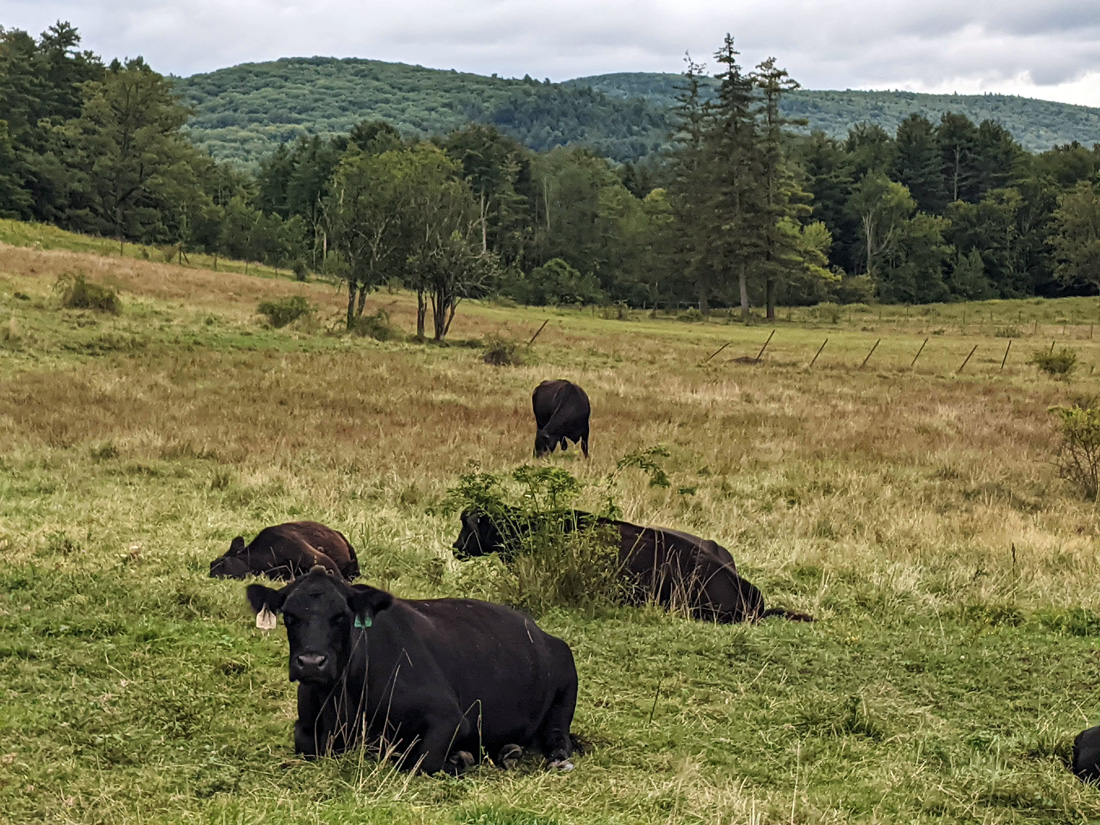