Notes from the Select Board, September 8, Hybrid meeting

Also present in the room and via Zoom: over 50 people — named if they speak 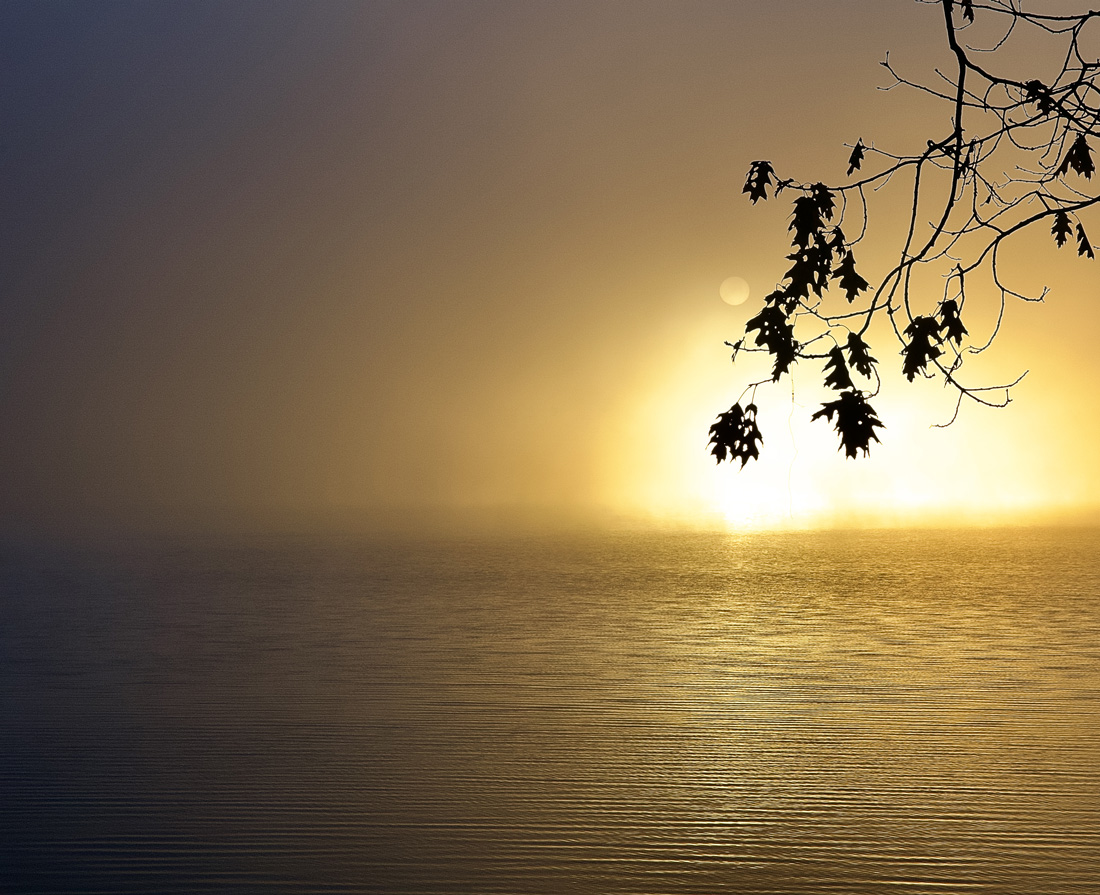